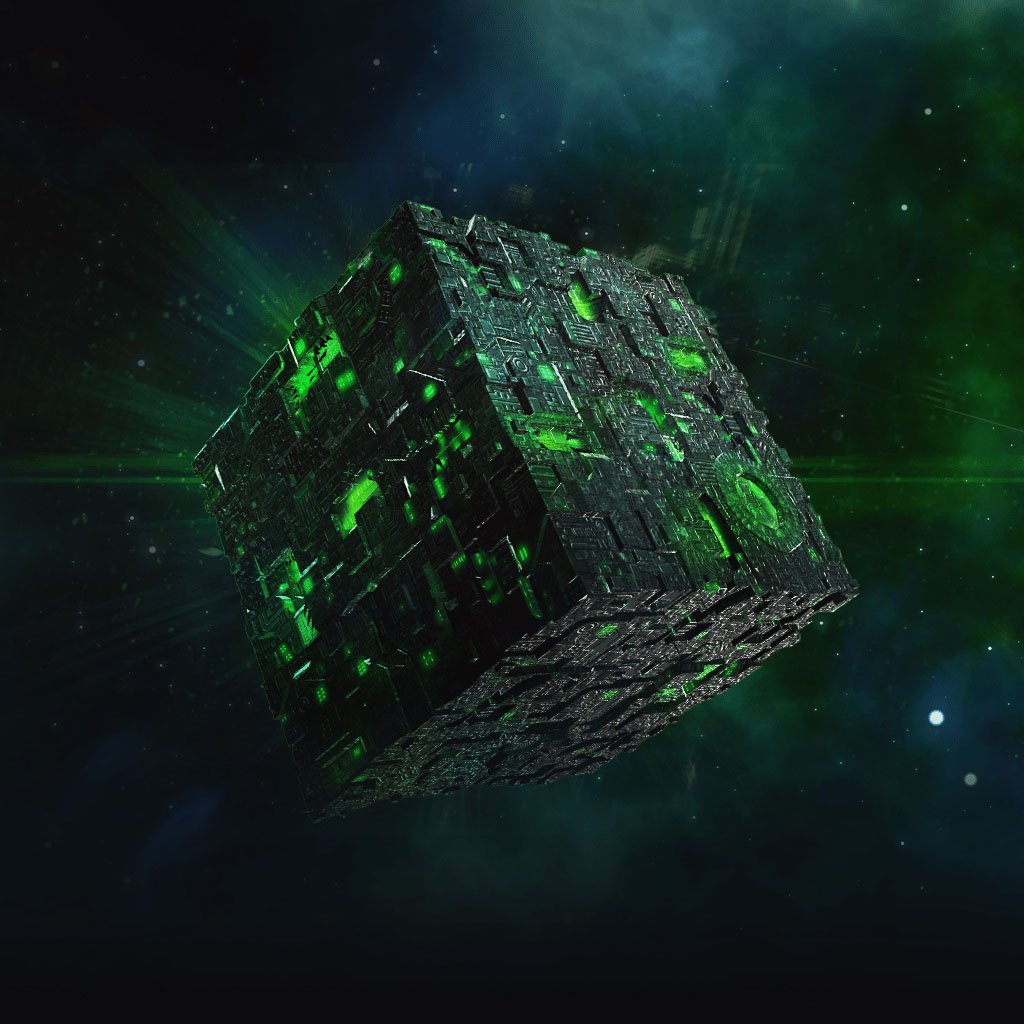 Prepare your battle stations. Patch 15 is beaming into the galaxy and with it lots of epic content and changes!

The Borg are entering our galaxy. We are calling all able commanders to man their ships and get ready for battle. With the Borg, we are adding the following content in the game

Developer comments: We understand how frustrating it can be to have a drop-down never-ending list of prompts when it comes to mission reminders. We have created an option when going into your General settings in the game to swipe “Mission Reminders on Login” On or Off!

Improvement: Ship Carousel no longer resets when moving in and out of the Ship home screen

Developer comments: Sometimes when scrolling through all those epic (and realta) ships in the game, going in and out of the ship to carousel would reset it to the start (back to the realta 🙁 ) which would be very annoying. We’ve made a fix for that so you now do not have the carousel reset when going into the Ship Carousel home screen

Developer comments: As much as we all love using that little green slider to add speedups to our much-needed construction, it sometimes feels tedious when you would constantly miss that juicy speedup number you wanted to use. So now, for more accuracy and precision, you can add the exact number of speedups you want to use by clicking on the X and adding the exact number you want via the keypad

Developer comments: After listening to our community we have decided to lock all faction reputation to 10,000,000 – reverting it back to its pre Dark Space release. Even though this was an unintended bug, we decided not to fix it pre-Dark Space release. We failed to appreciate how much players liked this unintended feature. We heard our community and decided to revert it back to its previous mechanics.