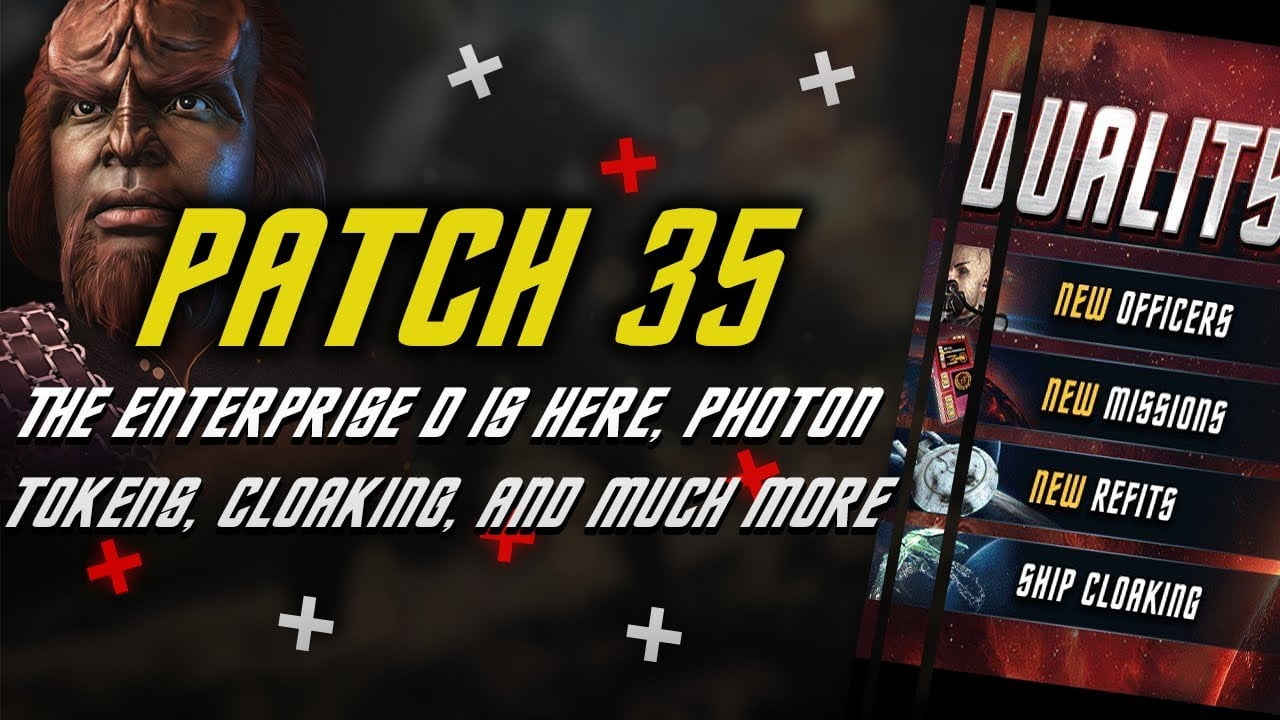 Tensions are rising between Klingons and Romulans as a new, mysterious half-Klingon, half-Romulan hybrid emerges. The Romulan Senate, Klingon High Council, and even more nefarious forces are in pursuit of the hybrid for unknown reasons and the use of cloaking technology has been spotted throughout the galaxy! Working with Worf to find the hybrid and uncover the truth may be the only way to prevent an impending war.

“I hope this gets through to the right person… I think someone is watching me. I’m not sure who.”

Worf has received a transmission from an unknown sender asking for his help. Who sent this mysterious transmission? What forces are at play? Follow the clues to find the sender of the transmission and help Worf track them down.

Along the way, it is discovered that the sender poses a threat to both the Klingon Empire, and to Romulan society. This individual is being held in a Cardassian prison, waiting to be handed over to the Romulan authorities.

Accompany Worf as he attempts to rescue them, overcoming obstacle after obstacle only to realize you are in over your heads…

“I have the feeling that this conflict is only beginning.”

Cloaking is a new active ability that can be unlocked for each eligible ship. Activating cloaking will make your ship invisible, untargetable by enemies, and prevent any incoming attacks from initiating. Attacking while cloaked deals significantly more damage and provides a 66% base chance that your name and alliance data will be completely hidden from your enemy’s Battle Logs. You can warp while cloaked to ensure the element of surprise is on your side, and entering a faction system you’re unwelcome in will prevent aggressive hostile marauders from spawning and chasing you.

Acquire a Ship Cloaking Refit to unlock the Cloaking ability for the below ships today!

[Epic] Four of Ten, now available as an Epic Officer

As said above, the Duality arc launches with an all-new Battle Pass, providing complete unlocks for 2 Damaged Enterprise-D Refits, Honorguard Worf and Four of Ten officer shards, 15 new missions, Ship Cloaking resources, cosmetics, and materials! Progress through the Battle Pass by participating in events throughout the month. You’ll unlock even more rewards by purchasing the Premium Pass!