“This war will only end one way, with the destruction of a people… and it will not be mine.” Thousands lay dead, millions more displaced, their homes lost to them forever. As the eyes of the great powers stay fixated on the conflict, the plight of the common people goes unnoticed. But not by Worf. The Son of Mogh is as dedicated as ever to reaching a peace settlement. He will stop at nothing to ensure that no more innocent lives are lost in a worthless war. But it will not be so easy. Worf will learn that bad blood can run deep, and some conflicts cannot be solved with mere words… Our galaxy lies at a precipice, Commander.

How far are you willing to go to bring peace?

The Amalgam is a new Pakled vessel available for players level 31+. With the unique ability to fill its cargo and then exceed it by stealing a % of its target’s cargo, it is specialized in raiding large quantities of resources from enemy stations. The Amalgam also has its own gameplay activity which revolves around raiding Supply Ships in the Klingon and Romulan systems introduced in Duality Arc Part 1. Refine Plundered Cargo to upgrade the Amalgam, earn exclusive Faction reputation Exocomps, Honorguard Worf shards, and unlock Refits and Projectiles. 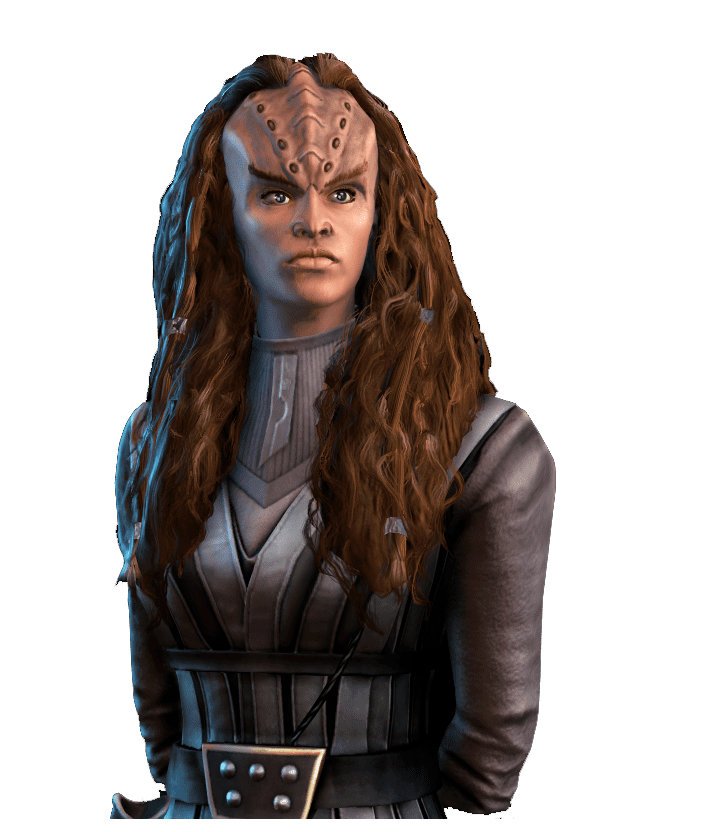 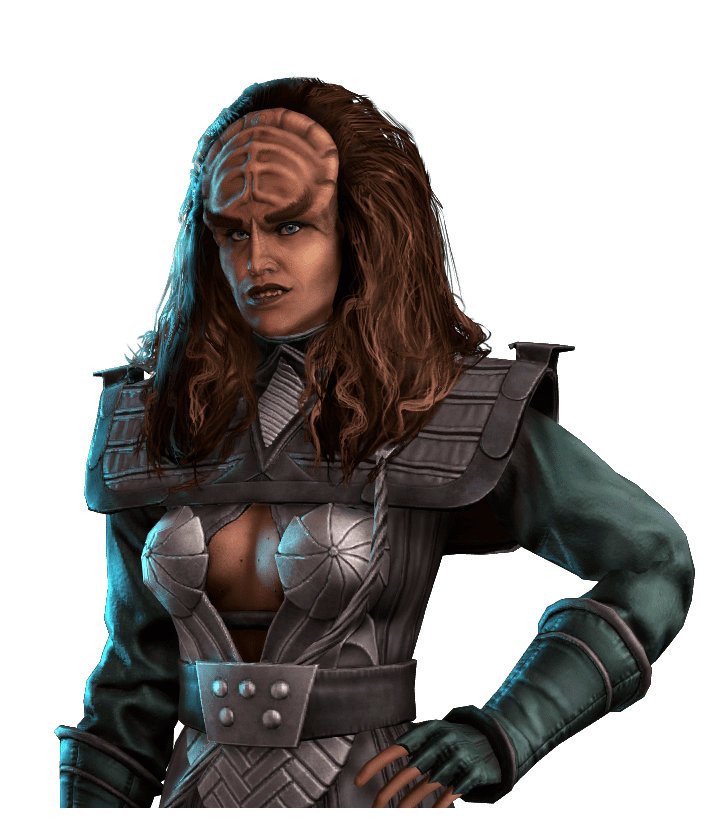 Captain Maneuver: Behind The Scenes
Increase Cloaking Duration by X% 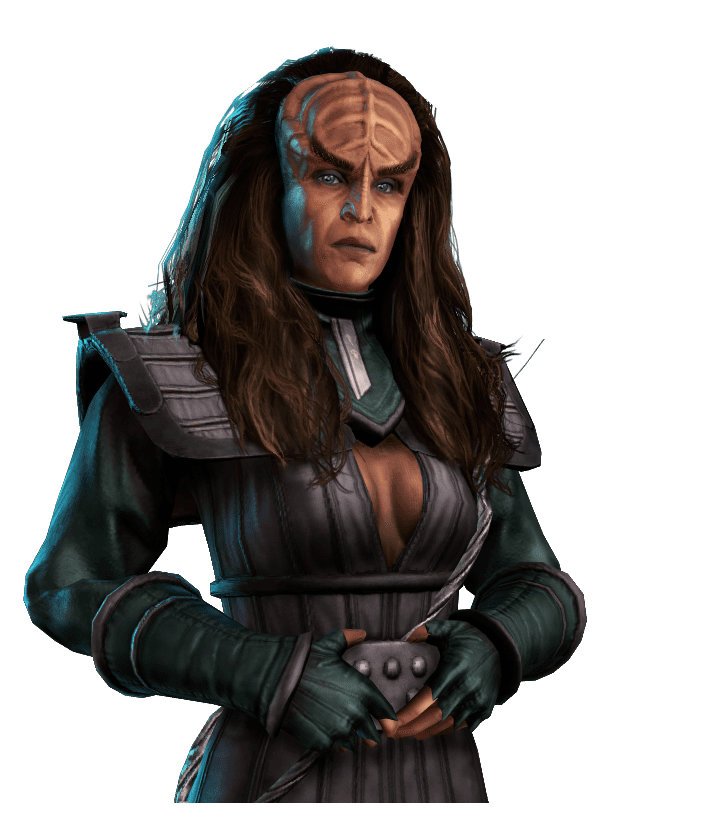 Two new cloaking refits arrive for the Quv’Sompek and Sanctus. Acquiring a cloaking refit permanently unlocks a ship’s cloaking active ability. Both cloaking refits provide a significant increase to damage dealt when an attack is initiated while cloaked. Owners of the ships may acquire them in the Offers tab.

Additionally, the new Amalgam ship launches with its own Cloaking Refit, available to unlock in the Amalgam’s new refinery.

An all-new Battle Pass featuring new officer shards, missions, cosmetics, resources, and more! Unlock tiers and content by participating in events throughout the month or purchasing the Premium Pass.

A Duality Arc Event Store will arrive during Part 4, providing new opportunities to earn a majority of the content released during Duality including Cloaking Refits, Officer Shards, and Avatars and Frames.

Ten new missions conclude the Duality Arc Part 4! Join Worf and stop at nothing to put an end to the conflict which has torn the galaxy apart. How far are you willing to go to bring peace? Acquire the Amalgam to unlock five new missions where you’ll aid the Pakled opportunists scavenging the wreckage of the war. Wield the Amalgam to harvest the unclaimed spoils of war! Join Ba’el on five new missions to learn more about the ramifications of the hybrid’s actions in Romulan and Klingon society.