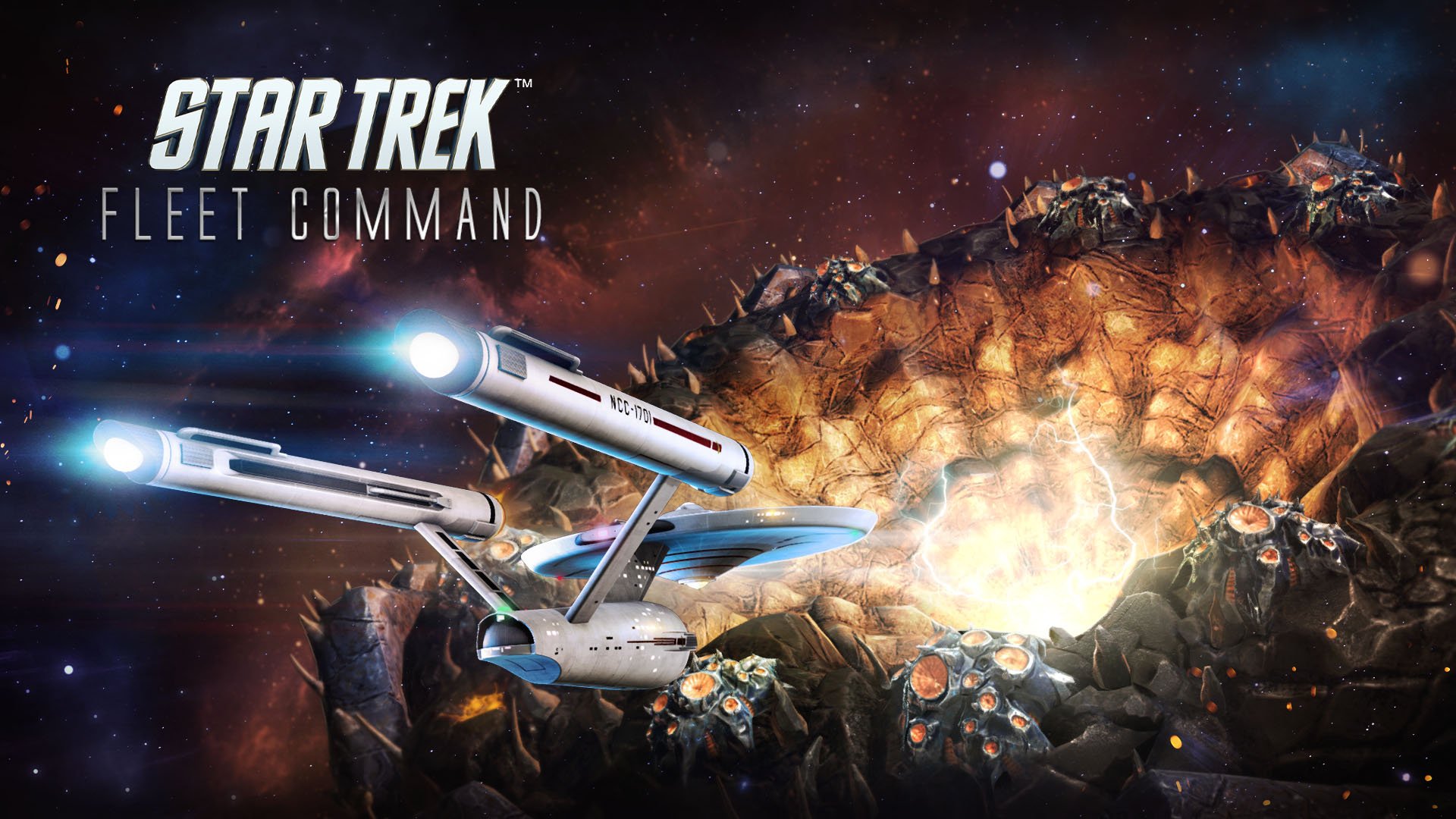 Introducing Star Trek Fleet Command Patch 28! The final part of The Original Series arc is upon us and with it comes an array of amazing new content and features!

The third part of Star Trek: The Original Series in March includes:

With the arrival of Refits (aka Personalized Star-ship), you will be able to unlock a variety of visual cosmetics like skins and combat projectiles for your ships! Some of these refits will grant ship specific buffs that increase your ships power when unlocked.

Closing out our first taste of the Original Series in Star Trek Fleet Command, assist the TOS crew as they aim to save the galaxy from an impending Doomsday across up to 15 new missions.

The arc is finishing off with the final part of the TOS Battle Pass. Claim officer shards, missions, cosmetics, resources, and more by taking part in events over the month!

Ticketed events will continue through to the next part of the TOS arc! All existing tickets that were acquired from the TOS part 2 will still be used in Part 3!

In particular, this month we will be having a total of 3 runs of ticketed events over the month. Score points by collecting Antiprotons awarded in Doomsday SMS ticketed events.

All players will be gifted with 10 event tickets each day over the course of the 3 day AMS. Additional tickets can be purchased in the store. Players can choose from one of the available Doomsday SMS events that are available each day of the AMS.

Alongside a selection of great events to keep you busy as we head into spring, we are bringing back the Event Store that will feature resources, materials, ship blueprints, TOS officer shards and more!!

Face off against this behemoth of a threat and save your galaxy from annihilation. We will be running multiple events across the month as commanders work together to help to stop the wave of destruction.

We have some exciting events to celebrate both of these days but we’ll have to keep what we are planning under wraps for now.

Developer Comments – After receiving a lot of feedback from our community, we have implemented a new feature that will now first prompt a confirmation button when hitting the instant Latinum button, such as for instantly repairing a ship