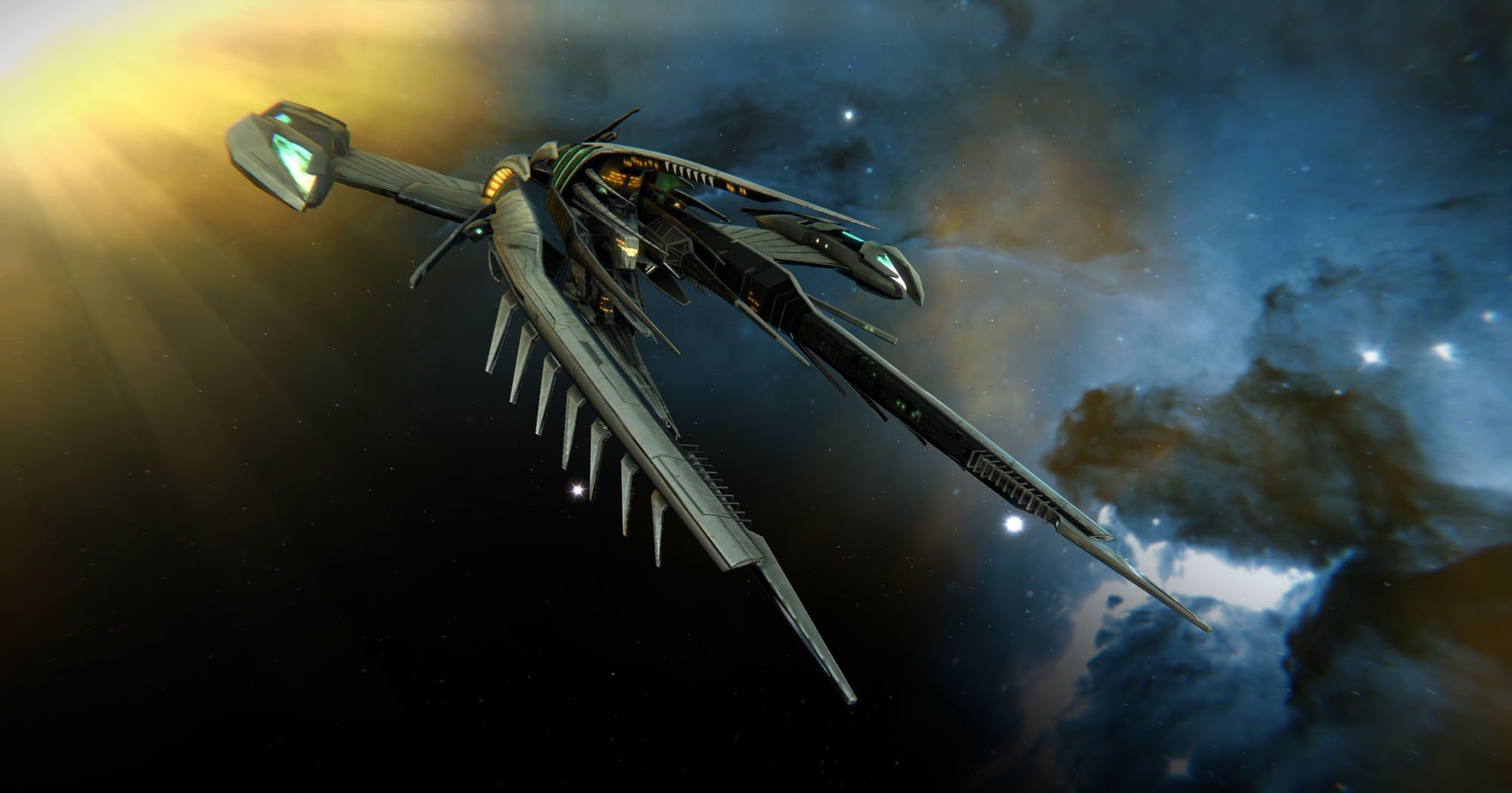 The 2nd chapter of the Borg is nearly upon us! Read below all changes coming in the next upcoming patch 16. Please remember to update your client from your respective store.

Introducing new Borg systems that can be found around the galaxy map. Entering these new Borg systems without a Transwarp Cell is futile. Once you obtain enough Transwarp Cells, you can initiate the warp which in turn depletes the required amount of cells. Tread carefully, as new enemies await you here: the Borg Tactical Probes.

Introducing a new set of missions for the Borg Arc. Actively participate in the Borg Invasion event to gain access to new missions. The Downward Spiral mission chain will bring the players on a disastrous journey through the beginning of the Borg invasion. Commanders will also have the opportunity to learn more about the Vi’dar in the Unleashed arc. Follow the story of this immensely powerful independant ship of Romulan origin which has broken free of its chains to fight alongside you against the Borg threat. The Borg Collective are coming, Commander. How far are you willing to go to stop them?

Developer Comments: We know what happens following server downtime can sometimes be unpredictable or feel out of your control. We’ve listened to the community and understand the frustration this can cause so we’re introducing the new feature called Ceasefire. After a server downtime, we will introduce a ceasefire where players will not be able to attack other players. Here’s how it works

Developer comments: We identified the core issue with the chat where there was lag when changing tabs and overall slower performance. We have fixed this issue and have improved chat performance

Developer comments: Due to a bug, resources in the top right of your screen would round up. We have reverted this change so that the resources show to 2 decimal places. For example – instead of your Tritanium showing 8 million, it will now show the more precise number of 7.7 million