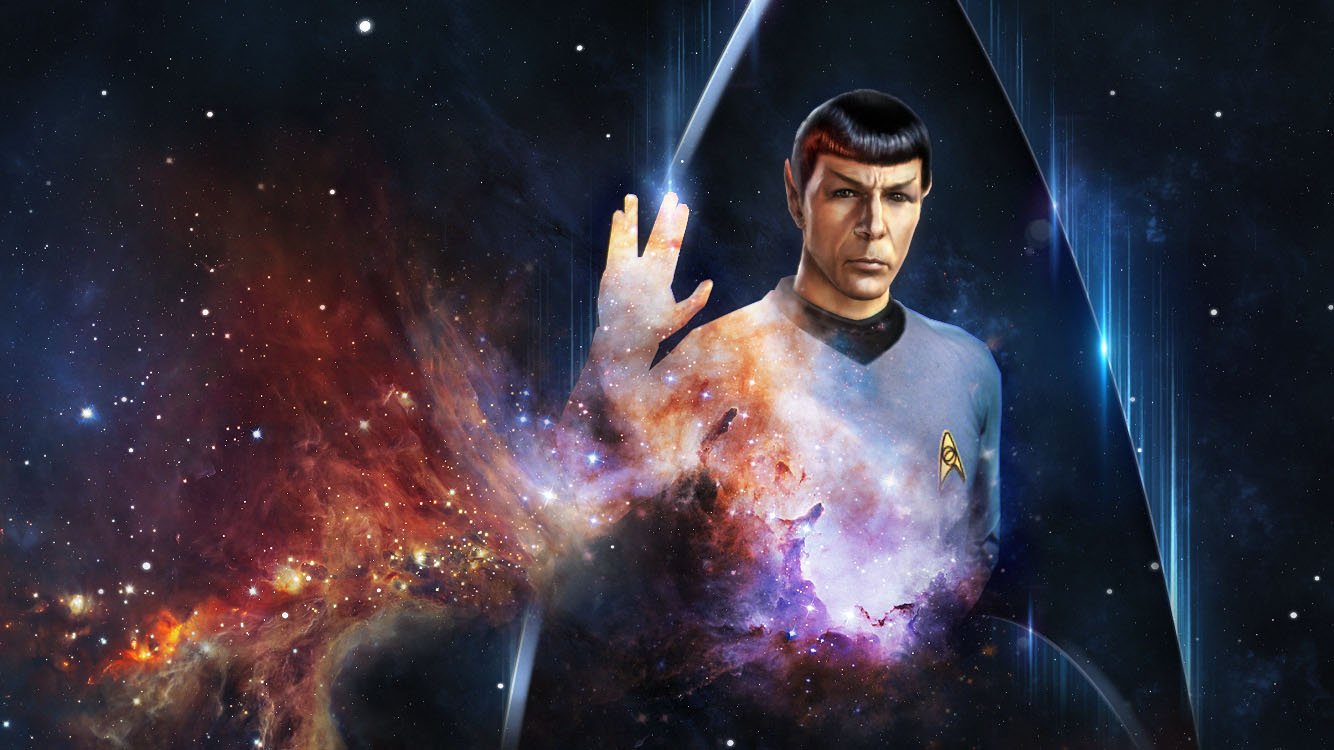 Boldly Go Where No One Has Gone Before! We are starting off the New Year by going back to where it all began, with Star Trek: The Original Series. We hope you will join us, commanders, as we continue to expand the Star Trek Fleet Command Universe, bringing more and more iconic Star Trek greatness to the game.

During a routine investigation along the Federation/Romulan border, all contact with the USS Enterprise was lost. Their ship’s signature simply vanished into the void… only to pop back up almost immediately.

However, this Enterprise is not piloted by the James T. Kirk we have come to know.

Pulled into our universe via quantum entanglement, our Enterprise and their counterpart from an alternate timeline have swapped places. We have been left with a crew similar to the one we know, but different in many ways.

Their mission? To explore strange new worlds, to seek out new life and new civilizations… To boldly go, where no-one has gone before“

Let’s begin a new year with a brand new chapter in Star Trek: Fleet Command, where it all began… The Original Series.

The first part of Star Trek: The Original Series in January includes:

3D Strategist: When fighting players, at the start of each round, if you have morale, increase Energy damage by % of defence (cumulative)

It’s all we have to go on: As long as your HHP is above 30% of your starting value, at the start of each round, X% chance of gaining morale for that round.

Live Long: When defending, at the start of each round, heal SHP by X% of Defense (affects all ships if in a Station).

Prosper: When fighting players, at the start of each round, if you have Morale, decrease the opponent’s Critical Hit Damage bonus by X% for that round.

All new missions will be available for commanders with Ops level 25 and above.

Introducing 8 new Research nodes for the Vidar, Franklin and D’vor that can be found in the Galaxy Research tree.

A new Service is warping into the galaxy that unlocks ISS Jellyfish Blueprints from the Territory Capture store whenever the service is active.

Developer comments: We have heard your feedback commanders and for this, we’re introducing more sorting capabilities to both the Officer and Ship management sections. You can now sort your Officers and Ships with their Attack, Defense and Health stats.